The Problem with MOST World Wealth Reports

The Problem with MOST World Wealth Reports 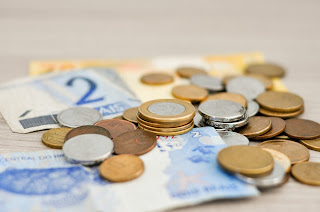 Two things become obvious to anyone searching for meaningful data on the allocation of world wealth and the financial well being of individual countries. 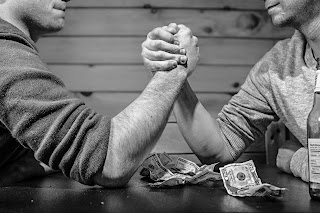 What is known as the National Debt is in fact merely the government’s debt. Furthermore, searching for “wealth by country” commonly shows listings for household or private wealth. True national wealth, like true national debt, includes: household, corporate, non-financial corporate, and government assets and liabilities.

Regarding the second point above, GDP is a “private” income statement item that is typically applied to the liability of the government’s balance sheet. This ratio does have some relevance to the potential debt coverage of a particular country; but GDP to government debt is commonly used for international comparisons without regard to each individual country’s effective tax rate. But this irreverence to the actual tax rate does point to the fact that tax rates can be adjusted over the short term.

Income tax revenue on GDP is only one source of potential government revenue. The total net wealth of a country can just as appropriately be taxed by governments to cover government obligations. Therefore, in reality, National Net Wealth is a viable component, along with GDP, in calculating a country’s ability to pay off its government debt.

World Wealth 101 analyses the financial condition of nations by treating each country as its own “household.” Each nation has its own distinctive resources, ideologies, culture, and work ethic. By comparing the long-term indicators typically used by lenders and investors, WW101 will dare to offer some alternative metrics; not merely a re-posting of data found on other websites.

We've already developed some great tables and charts that we'll be posting in the next few days as we settle in on the best look and feel for the website/blog. Hope you'll subscribe and stand by for a new presentation of the pieces of the great global financial puzzle.
Labels: class struggle GDP http://www.worldwealth101.com inequality national debt wealth by country wealth by nation WW101 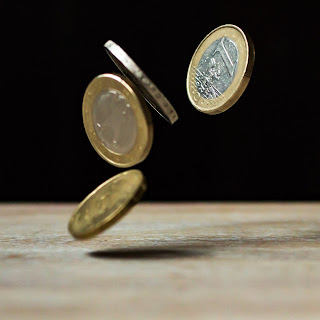 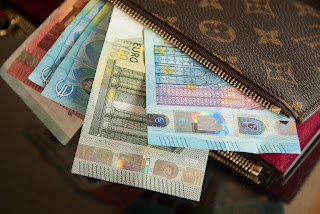